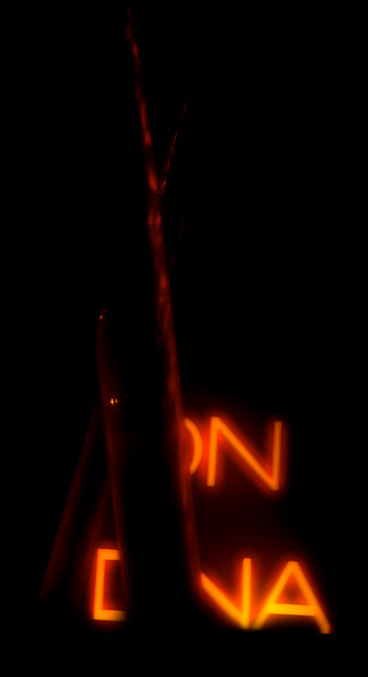 The Last King of Scotland

Notes on a Scandal

Far from the Madding Crowd

Sir Alex Ferguson: Never Give In

DNA has teamed up with Passion Pictures to make a feature length documentary on Sir Alex Ferguson, one of the greatest sports managers of them all.  The film charts the manager’s early years growing up in the working-class shipbuilding district of Govan in Glasgow, via the ‘Theatre of Dreams’ at Old Trafford where he achieved unparalleled success on the football pitch, to the ICU ward at Salford Royal hospital where he was treated for a near-fatal brain haemorrhage.